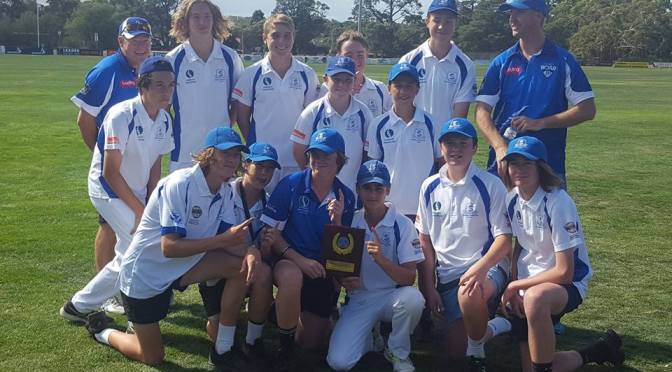 Sunbury Cricket Club (SCC) is very excited  with the  prospect of another successful season after the clubs AGM held last night at McMahon Pavilion.

Nominations were received for all senior positions and these were  filled unopposed. Brendon Doyle has been appointed President, Marty Kelders as Secretary and Jake Botten stepped forward this season as Treasurer. Scott Yardley maintains the position of Senior Vice President together with Shayne Lewis as Junior Vice President.

President Brendan Doyle welcomed all Committee members for this season and thanked the outgoing Treasurer Bec Botten for her efforts and involvement in managing the clubs finances resulting in the strong position our club currently enjoys.

The Sunbury Cricket Club Incorporated (SCC Inc.) affiliates with the Gisborne District Cricket Association and adopts the laws of the game as laid down by that body.

The Sunbury Cricket Club Incorporated (SCC Inc.) shall affiliate with the Gisborne District Cricket Association and/or any other cricket competition as directed by The Executive Committee.

There was an interesting debate regarding the expansion and level of participation at the club. This amendment opens the door to considering alternatives. All members will be advised of any forthcoming changes .

This season, together with a strong relationship with Sunbury Social Club, we push onto the new season with vigour and the anticipation that we continue to build and promote cricket for our club and for the game in general.