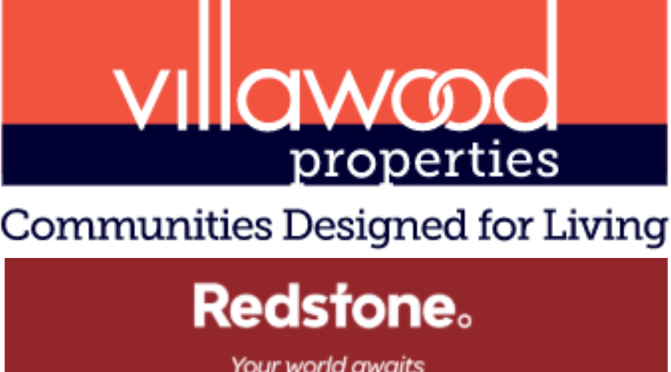 With restrictions being eased, Sunbury Cricket Clubs major sponsor Villawood Properties are thrilled to announce they will be hosting a Lifestyle Tasting event at Redstone on Saturday April 10th 11:00am – 1pm.

It will be an amazing morning – with live music, grazing platters, kids games and pop up bar (Mocktails) and much more.

Villawood has been a loyal supporter of SCC particularly through these difficult times, we ask all members, family and friends of our great club to return this loyalty by attending this exciting event. You will need to RSVP using this hyperlink: Redstone.land/tastingevent

Check out this massive line up…

It’s all happening on Saturday 6th March 2021, 7.30pm start @ Sunbury Social Club so make sure you keep this date free, all players are expected to attend, save the date now.

Get your tickets from Shayne Lewis, Brendan Doyle or the club email.

If you can’t make it and would like to support the club by purchasing a ticket in the draw get in touch with the club.

As you are all aware, we had to postpone our 2019/20 Senior and Junior Presentation nights due to the challenging COVID situation we have all had to experience over the last 6-9 months.
But I am pleased to announce we will be holding the 2019/20 Senior and Junior Presentations in conjunction with our Christmas Party on Sunday 20th December – TODAY!
This event will be an outdoor event, to be held on the mighty hallow turf of our home of cricket, Clarke Oval.
Festivities begin with our Sunbury Roar Womens team playing a GDCA T20 match vs. Lancefield. Play starts at 11 am.
We will be having LIVE Entertainment throughout the day, as well as a HUGE Christmas Hamper Raffle, with some exciting prizes to be won!
The man himself, from the North Pole, SANTA will also be making an appearance!!
It will be a BYO event, in regards to Food and Nibbles, Blankets and Chairs.
Drinks at the bar will be at DISCOUNTED prices!!
Junior Presentations will begin at 1pm, with the Under 17’s, Senior Men and Senior Women’s Presentations to begin from 3 pm.
Due to the COVID restrictions, we will have a set ENTRY and EXIT signs where we will only be able to access the ground from.
Also, we will have a QR Code/Sign In sheet to record attendance to adhere to the COVID regulations.
Cost of the event will be a very affordable $10 per adult, with children under 16 to be free.
The committee are very excited to see you all, and we hope to see everyone enjoying the day

Let’s all get behind a great local service Wood on Wheels who have  recommitted to sponsor our club for season 2020/21.

Wood on Wheels deliver 240 litre wheelie bins full of Redgum Firewood to your front door. No more driving to pick up wood or pay for expensive bags and even better, no more mess and always dry wood.

Wood on Wheels are offering all Sunbury Cricket Club members, family and friends 10% off their first bin order and will also donate $20 to the club for each first bin purchased.

When you require more wood you simply:
1. Order on line
2.Leave bin out
3. Wood on Wheels will swap it over with a full bin of wood.

How good is that!

All you need to do is quote our unique SCC promotion Code (1245) when placing order, and Wood on Wheels will do the rest. So get cracking and place your first order and let’s support a great local business that is supporting our club.

The bin holds the equivalent of at least 6 bags of wood normal sold at service stations or other outlets. This would cost up to $96.00, Wood on Wheels will deliver for just $58.00 to your door.

So it’s that time of the year again where we all knuckle down, put our thinking caps on and have a fun night of Trivia!

Last year was a huge success so once again it is being held up at Boardman Oval No 2 Social Rooms.

Who is going to step up a take the mantle of SCC Trivia Champions from Team Trump?

There will be a raffle and also music as well.

Get your teams of 10 people in by Tuesday 15th October

Sunbury Cricket Club are very proud to announce that Hume Contracting has come on board to join the mighty Roar as a major sponsor for the next two seasons including our inaugural season in the VTCA.

For over the past 20 years, Hume Contracting has been dedicated to providing the State of Victoria with quality contracting services and are constantly striving to ensure project quality, safety with environmental systems of the highest standard.

Hume Contracting commit all their skills & resources to achieving  customer’s needs & expectations by “Doing It Right the First Time, Every Time”.  Resources are continually developed and improved with the aim of ensuring the company’s services continually meet high standards.

We urge all our members and friends to support our sponsors who make it possible for our club to provide cricket programs from school age girls and boys all the way to senior mens and womens turf competition.

Click on these links to check out the services Hume Contracting provide:

The Sunbury Cricket Club will be holding an information night at the upstairs McMahon Club Rooms tonight at 7 pm.

Subjects of discussions will range from the club structure in the VTCA / GDCA, Female Cricket, Junior and Senior team nominations. We will also be presenting a range of new apparel to all members to vote on.

All Members, players and parents are welcome.

Craig Ballinger will lead Sunbury on the field as the club makes the move to the Victorian Turf Cricket Association.

The wicketkeeper-batsman, who returned to the Roar last season, was announced as coach last week.

Ballinger said he had been thinking about coaching for a little while and decided the timing was right.

Ballinger will be in his third season at Sunbury. He has also spent time at Ashfield and Riddell.

“I worked with [coach] Brad [Hunter] last year and I had knowledge of his intentions not to coach on,” Ballinger said.

“The club sought out what my intentions might have been and I put in an application.

“We both did our due diligence. Being in the later stages of my career, the time was right.”

Ballinger, who will continue to play, said having been part of the Sunbury line-up last year, he has full knowledge of the direction the club wants to take.

He said they didn’t have to start from scratch again, which may have happened with a new coach.

“We’re building a culture and developing the young talent. We want to keep bringing through the kids, it’s one thing Brad emphasised.

“We want the young guys to transition into senior cricket.”

As revealed by Star Weekly, the Roar is moving its top two teams from the Gisborne and District Cricket Association to the VTCA from next season.

The move, which was announced earlier this month, has already had a big reaction.

Ballinger said he had already had people contact him to discuss coming across to the club.

“There’s a lot of excitement, which cricket has been lacking the last few years,” he said.

“A lot of adults are ecstatic to play on turf. Some have never played on turf.

“It’s really good for Sunbury and the broader Sunbury community itself, to have somewhere to play on turf.”

Roar president Brendan Doyle said Ballinger was a good appointment and understood the direction the club was going.

“He’s not only a talented cricketer, but he is a teacher of the game.

“He’s proactive in teaching techniques and he knows how to handle the pressure of senior cricket.”

Doyle said the club was hoping to announce it’s first women’s coach in the coming weeks. 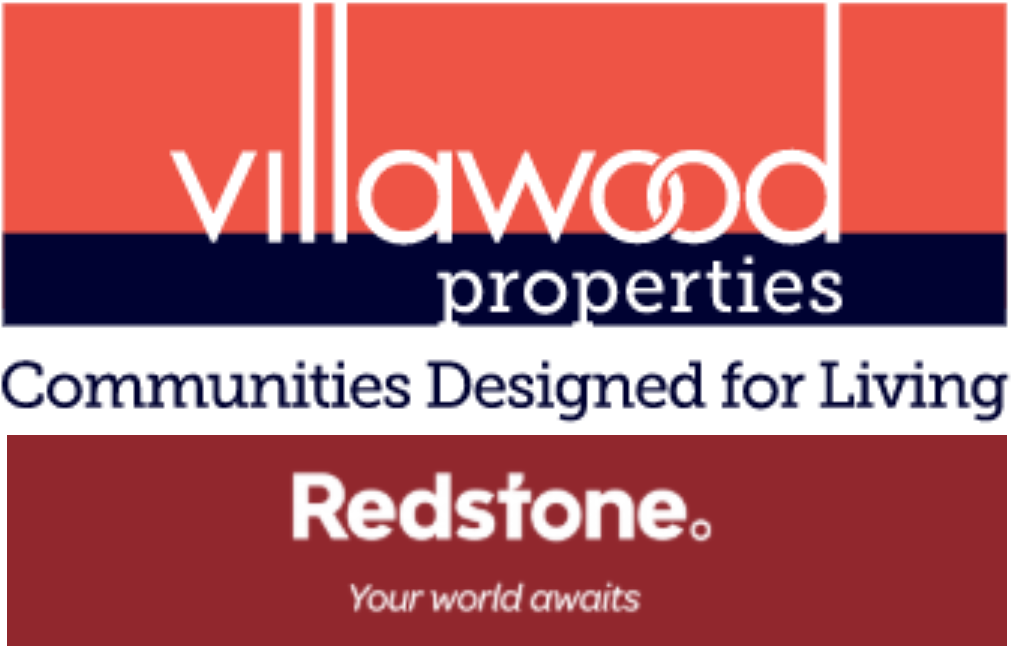