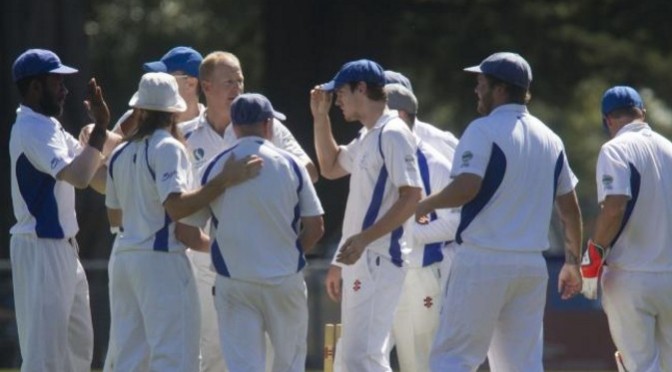 SCC is pleased to announce that Brad Hunter has been appointed senior Captain/Coach for the remainder of the 2017/18 season.

Brad first came to the club in 2012 as an experienced player and had previously held the coaching position at Maribynong Park with success. Brad brings with him enthusiasm for the role, is an excellent on field performer having featured in the GDCA Team of the Year and provides outstanding leadership for our young players.

Dylan Wright decided to stand down as Captain/Coach and will also cease as a player. We wish Dylan all the very best for his future endeavours and thank him for his efforts.

The SCC Committee have been working through challenging times recently with the vacating of senior positions however are assured of stability for the remainder of this season and beyond with recent appointments of Brendan Doyle as President, Bec Botten as Treasurer and now Brad Hunter as senior Captain / Coach.

on behalf of SCC Committee.