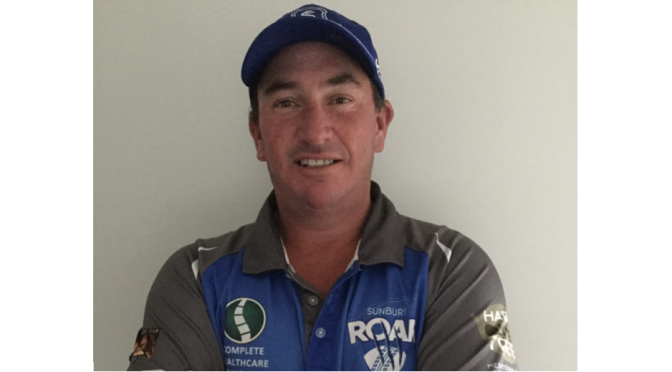 Sunbury Cricket Club is very pleased to announce the appointment of Scott Yardley as Senior Coach for Season 2020/21.

A number of highly rated candidates presented to the club executive in recent weeks and Scott stood above all others as the outstanding applicant. Scott is held in very high regard throughout the district as a highly decorated player, coach and administrator.

He tasted success early in his cricket journey with Sunbury CC winning the clubs inaugural U16 GDCA Grand Final as Captain in 1992/93. Scott has Captain/Coached the senior club on two previous occasions, including the most recent 1st XI success in season 2011/12 also taking out the GDCA competition batting trophy with 389 runs @ 48.63.

In more recent years Scott has held executive committee roles such as President, Secretary, Vice President and Junior Coordinator culminating on being awarded Life Membership and at the 150th celebration was inducted to the SCC Hall of Fame.

Scott served the club well as Junior Coordinator in the past few seasons and his decision to apply for the senior coaching role stems from a burning ambition to again lead the club to on-field success.

Sunbury CC thank Craig Ballinger for his service as Captain/Coach and appreciate his efforts leading our club in its first season with the VTCA.

It has been recognised that this season presents many challenges for all clubs including the unknown nature of the fixture and possible restrictions due to the COVID-19 situation.

Players, members and supporters of Sunbury Cricket Club will be kept informed of pre-season training dates and other appointments as they come to hand. 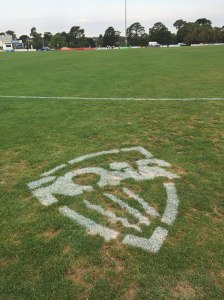 This is the perfect opportunity for experienced players looking toward a new challenge to make the change. We are the only cricket club in Sunbury and surrounding areas that can offer TURF cricket.

We are Sunbury, hear the mighty ROAR! 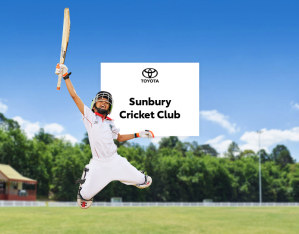